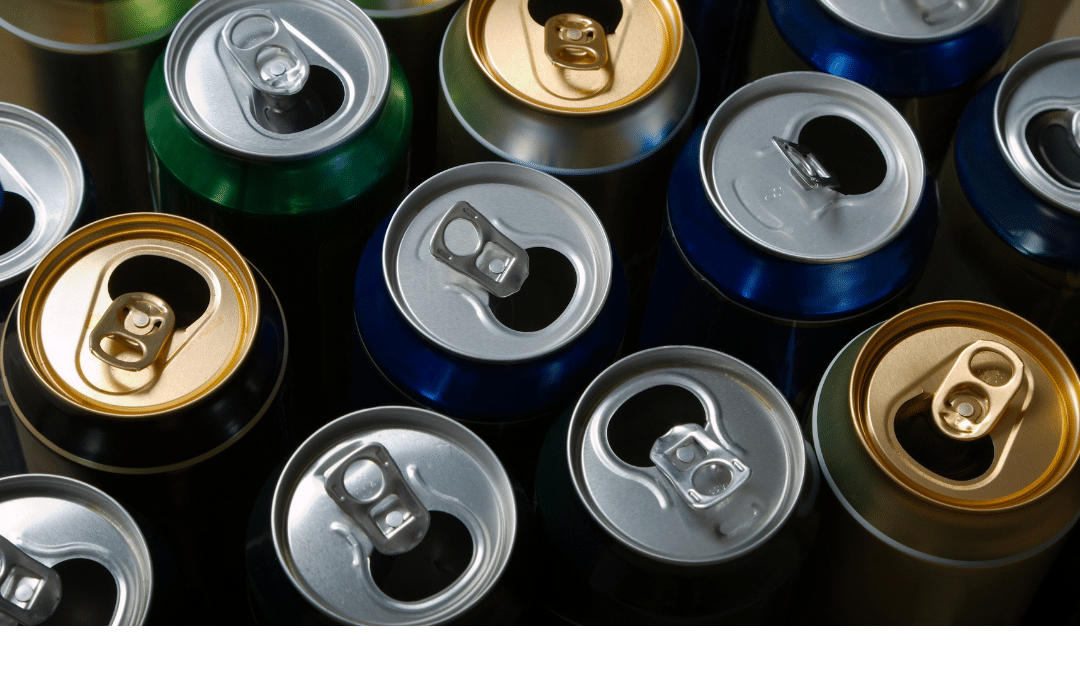 PR / Connecticut (June, 2021) – The Connecticut General Assembly’s passage of a bill to upgrade the state’s beverage container deposit law (aka bottle bill) – the most significant bottle bill expansion legislation passed in the U.S. in about a decade – marks a major step forward in efforts to implement and enhance container deposit programs and provides a feasible example of improvements other bottle bill states can make, according to the Container Recycling Institute (CRI).

Key provisions of Senate Bill 1037 (“An Act Concerning Solid Waste Management”), which now goes to Connecticut Gov. Ned Lamont for signature, include extending deposits to hard seltzer and hard cider, and to most non-carbonated beverages not included in the current law (for a 13% increase in overall beverage unit coverage); raising the deposit value for all containers under the law from a nickel to a dime; increasing the handling fee paid to retailers/redemption center operators; and requiring more retailers to provide reverse vending machines (RVMs) for beverage container returns.

“When Connecticut’s deposit law was enacted in 1978, a nickel was worth what 20 cents is today,” she said. “While the COVID-19 pandemic played a part in declining redemption in 2020, the downward redemption trend over the last 10 years is unmistakable proof that 5 cents is no longer the financial incentive it once was for consumers to return containers instead of throwing them away or littering them.”

Collins added that SB 1037’s extremely strong measures to improve container redemption infrastructure – via the increased handling fee and the RVM requirement – also can play a large role in upping redemption rates by providing consumers with more convenient return options. Over the last few years, many redemption centers in Connecticut have closed due to rising costs and stagnant handling fees – currently the lowest among the five East Coast deposit states. (The fee is now 1.5 cents per beer container redeemed and 2 cents for other beverages. The legislation raises the fees to 2.5 cents and 3.5 cents, respectively.)

Collins did express concern about a lack of transparency and accountability for a stewardship organization, established by the bill, which allows the beverage industry to take over most unclaimed deposits and run the container deposit program. Overall, though, she gave the legislation high marks.

“Thank you to SB 1037’s sponsors, the Connecticut General Assembly and all of those who helped ensure the passage of this important legislation,” she said. “This demonstrates that bottle bill states can improve container deposit programs to further contribute to solutions for our climate change and plastic pollution crises.”

The nonprofit Container Recycling Institute (www.container-recycling.org) is a leading authority on the economic and environmental impacts of used beverage containers and other consumer product packaging. Its mission is to make North America a global model for the collection and quality recycling of packaging materials.

Related: Just One Tenth of Plastic Can Carriers Get Re-Used Or Recycled in Massachusetts: A Team of Eco-Minded Breweries and Environmental Groups Plan to Change That