Zymurgy Magazine Announces the Best Beers in America for 2020 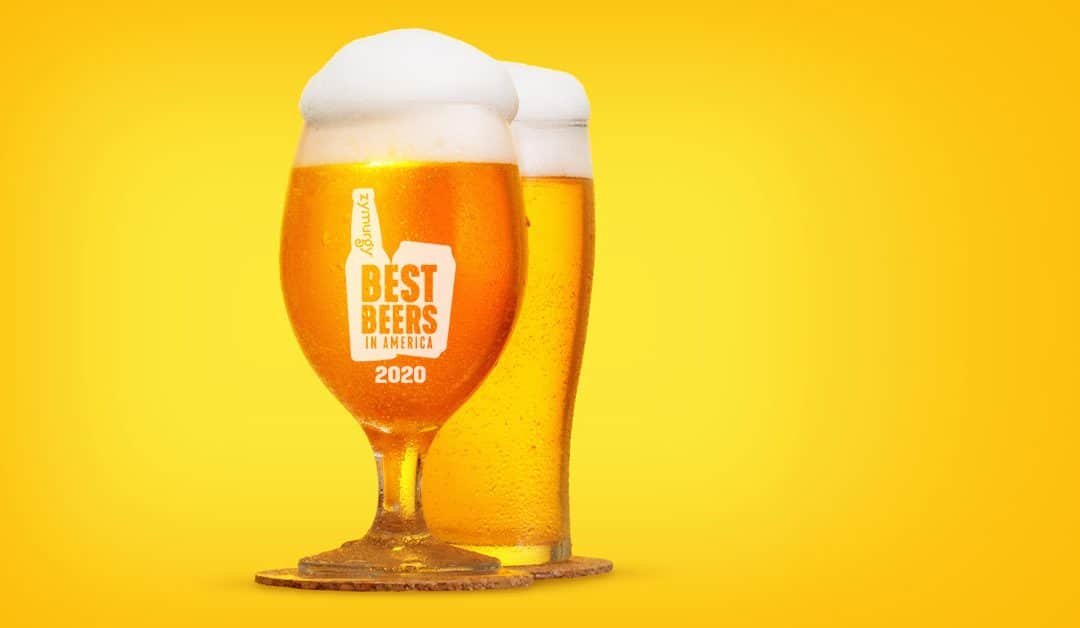 PR / Boulder, CO (October, 2020) — Zymurgy® magazine, the publication of the American Homebrewers Association® (AHA), today announced the winners of the 18th annual Best Beers in America survey. The association’s members—homebrewers with some of the most discerning palates in the country—passionately voted for their favorite commercial beers and breweries.

Two Hearted Ale from Bell’s Brewery, in Comstock, Mich., was named champion for the fourth consecutive year. In a year of surprises, AHA members’ refined palates remain consistent, yet discerning with new beers joining the top ranks. The annual Best Beers in America results are a time to brew a batch and raise a glass in celebration of the most beloved beers.

“It is a huge accomplishment for breweries to earn a spot in Zymurgy’s Best Beers in America, where the winners are selected by homebrewers who appreciate the effort and creativity that goes into each beer,” said Dave Carpenter, Zymurgy editor, American Homebrewers Association. “Congratulations to this year’s winners on their exceptional brewing talents and outstanding flavors.”

“Being honored with this again, is beyond words. With the year we’ve all had, this is a huge win we can all celebrate. To my staff, to our partners, to the homebrewers, to everyone who celebrates this beer; thank you from the bottom of my heart,” Said Larry Bell, Bell’s president and founder.

The complete list of Zymurgy’s “Best Beers in America,” top ranked breweries, results by state, and recipes for the winners are available at HomebrewersAssociation.org.

For beer lovers interested in replicating some of the winning beers at home, the AHA provides clone recipes in Zymurgy and on their website. Monthly memberships start at $3.99/month and annual members at $49/year, members receive unlimited access to medal-winning recipes, a Zymurgy subscription, money-saving discounts, and more.

About the American Homebrewers Association

The Brewers Association is an equal opportunity employer and does not discriminate on the basis of race, color, national origin, gender, religion, age, disability, political beliefs, sexual orientation, or marital/familial status. The BA complies with provisions of Executive Order 11246 and the rules, regulations, and relevant orders of the Secretary of Labor.