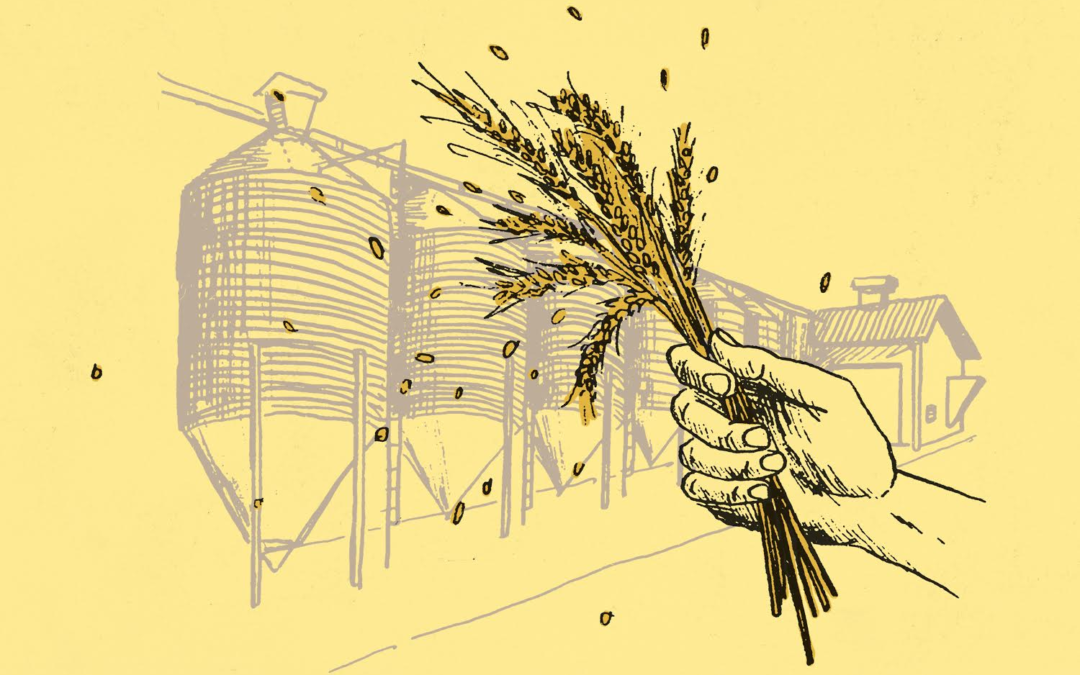 Were it not for the presence of Crisp Malt, the village of Great Ryburgh in Norfolk, England, would look like any other in the county. But among the red-brick cottages, fish-and-chip shops, and historical round-tower chapel sit towering malt silos. These monolithic, rust-orange and chrome vessels jut out of the horizon, and look like they’d be more at home on the set of “Blade Runner” than plonked among this typically idyllic stretch of British countryside.

The reality is, however, that it makes perfect sense for Crisp to have its home here. Norfolk, which makes up part of East Anglia alongside England’s eastern seaboard, not only experiences some of the lowest rainfall in the U.K., but is also extremely flat, and the soil is nutrient-rich. This makes it perfect for the production of wheat and, more significantly, barley, on an industrial scale.