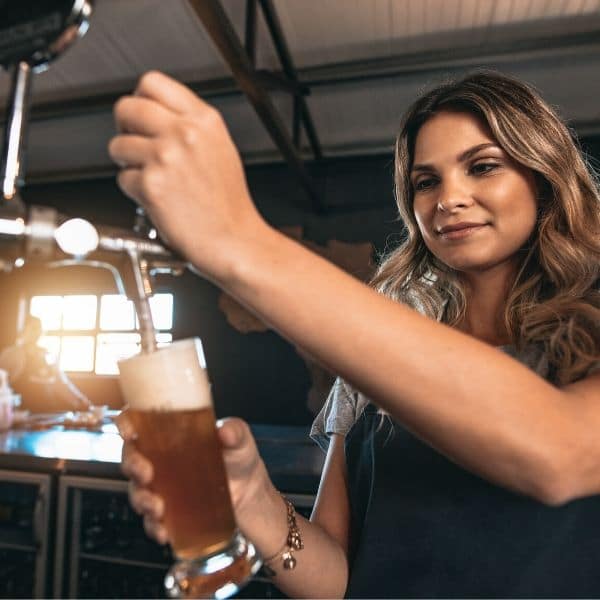 Carbonation is a critical step in the beer brewing process, said Scott Osborn, associate professor of biological and agricultural engineering for the Arkansas Agricultural Experiment Station, the research arm of the Division of Agriculture. For craft brewers, achieving the correct level of carbon dioxide is a time-consuming and expensive operation.

Osborn developed a new carbonation method that could simplify the once labor-intensive process and reduce the amount of carbon dioxide leaked to the atmosphere. This technique may also mean a better tasting beer.

Core Brewing and Distillery Co., a Springdale, Arkansas, craft brewery, gave Osborn an opportunity to test the system in a production setting.