They’d rather talk about beer. But wastewater is the hot topic for R.I. brewers. 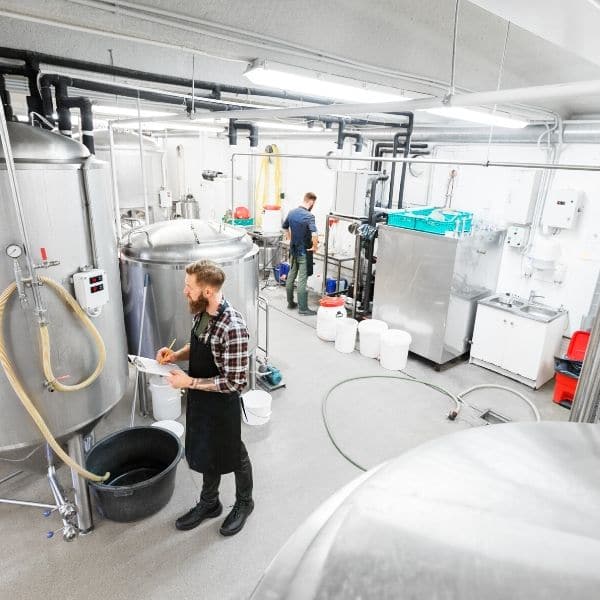 NEWS LINK / NEWPORT, RI (February, 2020) — When Brent Ryan and three of his college buddies opened Rhode Island’s first microbrewery in 1999, they didn’t give any thought to all the used water full of yeast, sugars and bits of hops that they’d be emptying into the Aquidneck Island sewer system, and nobody asked them about it.

Two decades later, it can seem like wastewater is all anyone’s talking about in the beer world these days.

Ryan, president of Newport Craft Brewing & Distilling, couldn’t get away from the subject last month in New Hampshire at the regional meeting of the Master Brewers Association of the Americas, a leading industry group.

“I would have loved to have talked about new hops, but what we had to talk about was wastewater treatment,” he said.

Ryan can’t even escape it at his own place of business, an industrial warehouse and taproom off Coddington Highway that was built in 2010. He ducked into his office on a recent afternoon and came out with the current issue of The New Brewer, a trade publication.

The issue is devoted to sustainability, and there on page 61 is an article with the headline “Wastewater: It’s Time to Have ‘the Conversation.’”

Read the full story in the Providence Journal here.