The Beer, Booze, And Bread Community Is Organizing a ‘Northeast Grain Shed’ 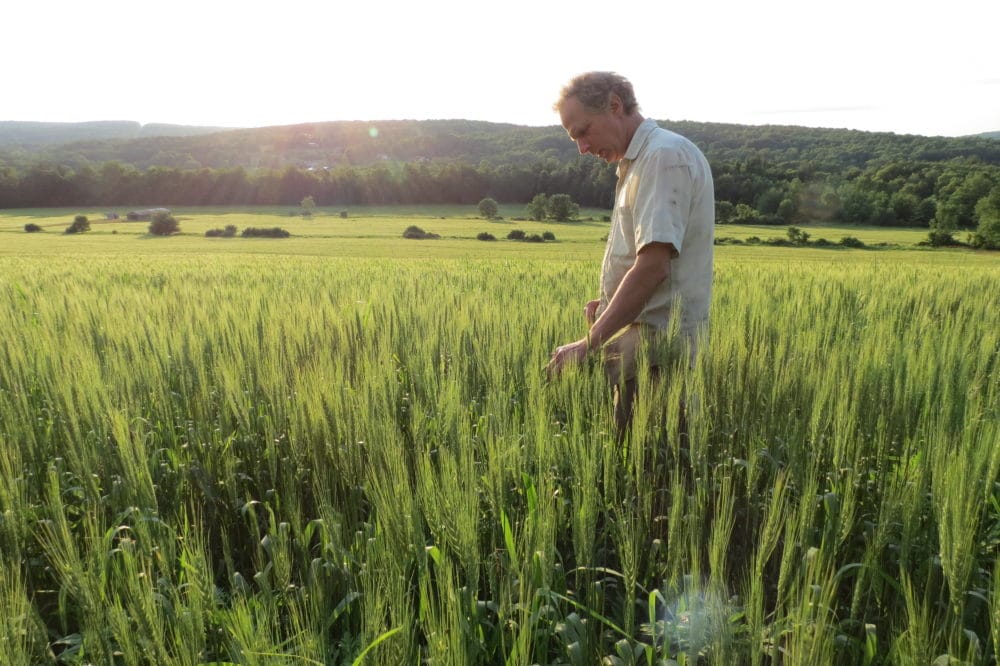 If you watched the Super Bowl maybe you caught the Michelob beer commercial that begins with a shot of a lone farmer standing in a field. His grain silos are looming in the distance. Then the voiceover tells beer drinkers how their dollars can help conventional American farmers become organic ones.

Turns out a regional group has been coming up with its own ways to connect beer back to farms — just on a much smaller scale. More than 200 craft brewers, farmers, distillers, maltsters and bakers came together last week in part to figure out ways to show consumers how and why the beer and bread they buy can make a difference.  And they welcomed the Michelob commercial’s timing.

To read the full story at WBUR’s The Artery here.