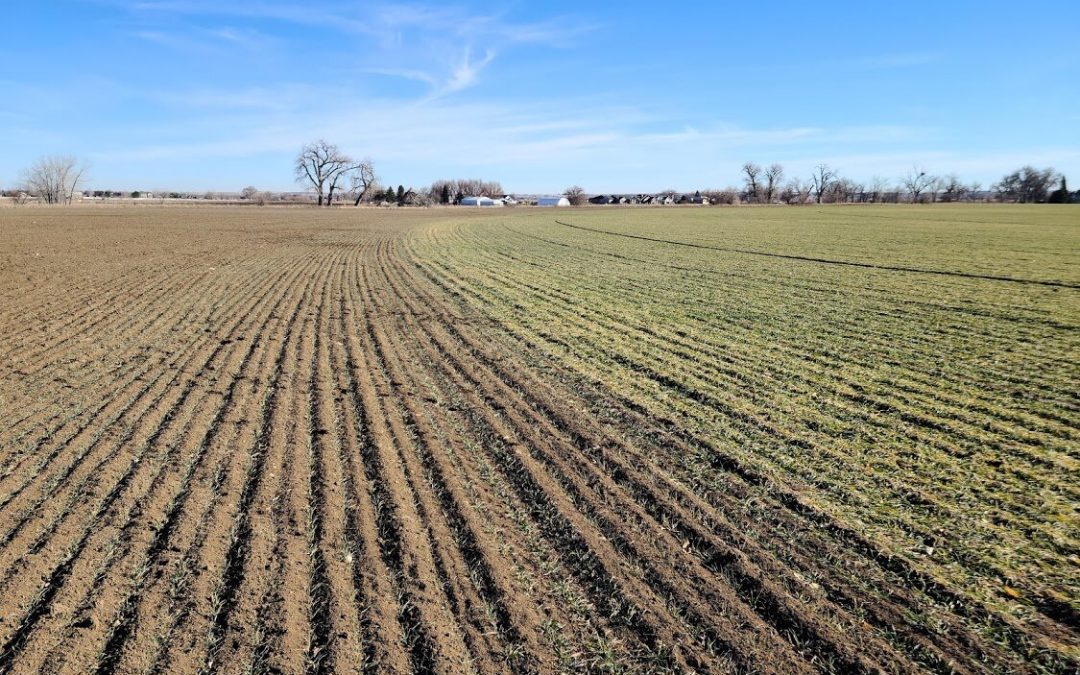 This fall, Root Shoot Malting debuted its short film 100 Year Lease. This documentary film, produced by Traverse Image, is dedicated to the education about and preservation of the American family farm. It tells the story of the 5th generation Olander Farm, the family farm that Root Shoot stems from.

“We’re rooted in Colorado; that’s where the name Root Shoot came from,” says Root Shoot Malting co-owner Todd Olander. “This is where we want to be, and we’ll do whatever we can to stay here.”

Along with the film premiere, Root Shoot launched a crowdfunding campaign through the agriculture-centric platform Steward to generate contributions toward a conservation easement on their farm. As of this week, Steward has streamlined the donation process to make contributing to 100 Year Lease that much easier.

Traverse Image is a Colorado digital film company with a focus on documentary films about the natural world. Traverse Image believes that films can inspire monumental change— the passionate company is tenacious in their pursuit of bringing powerful stories to life through film. Get inspired at traverseimage.com.

ABOUT STEWARD & THE STEWARD FOUNDATION

Steward is the fundraising platform for sustainable and regenerative agriculture, helping small farms to flourish by allowing anyone to invest and become stewards of the land. Steward’s charitable branch, The Steward Foundation Inc., is an IRC 501(c)(3) charitable organization created to manage contributions and fund grants to projects surrounding sustainable and regenerative agriculture. By making a donation to The Steward Foundation, donors will be contributing directly to Root Shoot Malting’s conservation easement project. 100% of a donor’s charitable donation will be distributed to the project, and the donation will be tax-deductible to the extent that no goods or services were provided to the donor in exchange. The Steward Foundation’s tax identification number is 37-1912757. Find Steward online at gosteward.com.