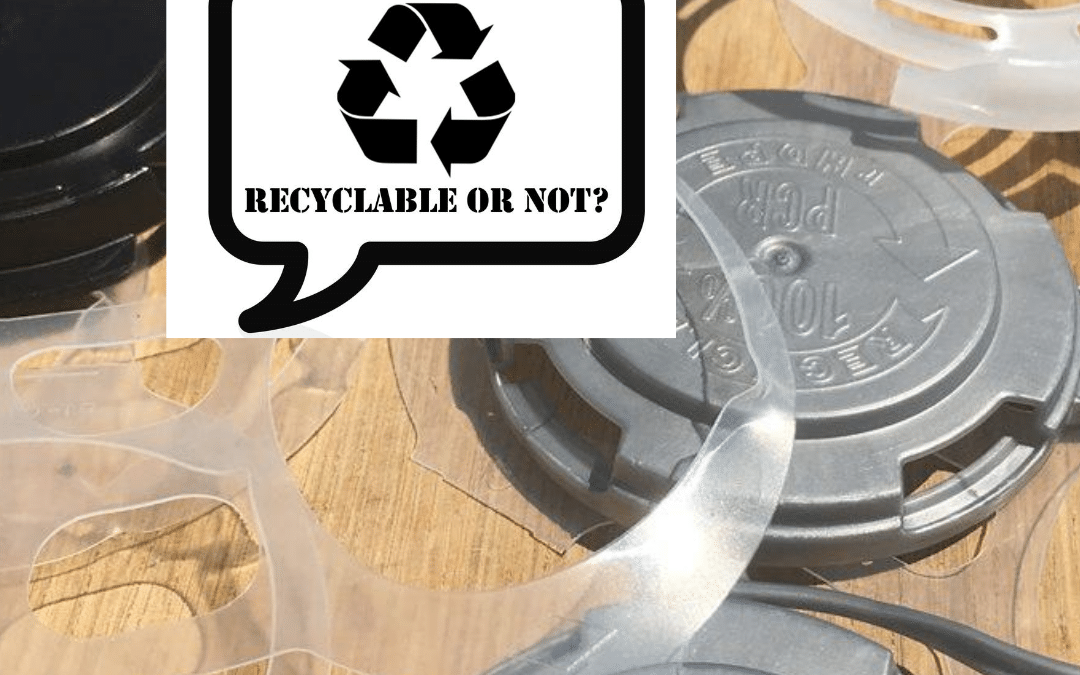 *Estimates for can carrier use, re-use and recycling were calculated using data collected by the Mass. Brew Bros. through correspondences with various Massachusetts breweries, officials from recycling groups, and the state’s largest waste management companies. The 10 million figure doesn’t include beer purchased in Massachusetts from out-of-state breweries. When those figures are included the total number of can carriers entering the waste stream is significantly higher.