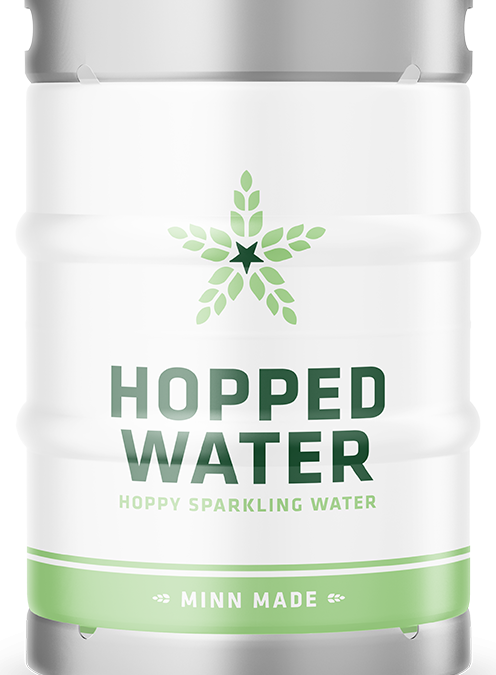 NEWS LINK / MINNEAPOLIS, MINNESOTA (April, 2020) — The U has been testing this process with Fulton Brewing Co. to treat the spent yeast and other by-products on site. The early results are promising, researchers said. Rather than releasing carbon dioxide, the bacteria that work without aeration ferment the waste until they produce methane. That methane is captured and used to power the on-site treatment process. Meanwhile, the water is being cleaned to state standards, the brewery is saving money on sewage discharge fees and the residue left behind by the bacteria is turning into a useful fertilizer, the U has found.

It’s unclear how much it might cost or if it’s even possible to scale up this kind of industrial treatment to serve the entire state or a population as large as the Twin Cities.

The Metropolitan Council, which runs the nine treatment plants in the area, has started to test the waters and is offering a handful of industries financial incentives to pre-treat their waste to prevent it from entering the sewer system.

Read the full story in the Star Tribune here.