From brewery to farm: Using spent grain for livestock feed and lessons learned from Farmer John 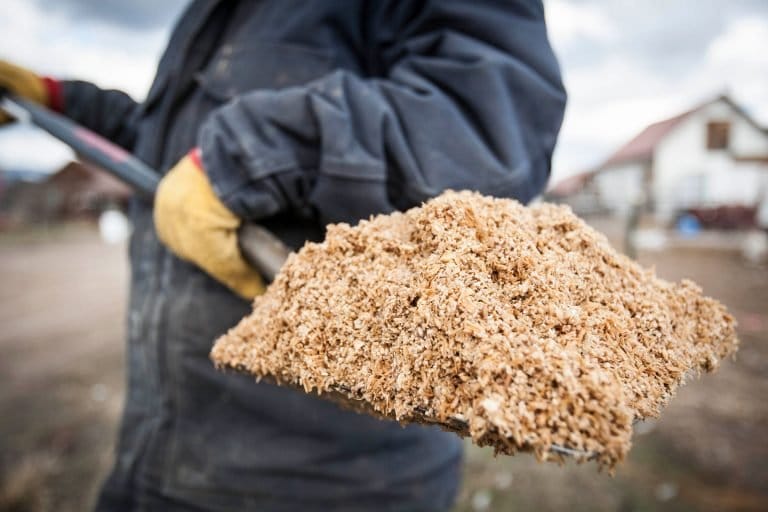 NEWS LINK / (MARCH, 2020) — Farmer John Stahl used his leg as a fulcrum to swivel a 300-pound barrel of grain from his flatbed truck to a tractor bucket. “There’s a technique to moving these heavy barrels,” said Stahl, who’s handled more than 10 barrels of grain each day for nearly three years. “You have to use your body as leverage or you’re going to have a bad back.”

It’s March in western Montana, and the snow is melting. For Stahl — or “Farmer John,” as he’s known around here — it’s business as usual; get the sheep, goats, cattle, and chickens fed before supper.

About three years ago, Stahl began partnering with Draught Works brewery in Missoula, Montana, to pick up free spent grain — a byproduct of the brewing process — to supplement his livestock feed. Stahl, who’s just shy of 70 years old, said using the spent grain for livestock feed is a solid sustainable practice and that it has cut his feed bill by 30 percent.

But it’s also hard work — a big commitment, and he’s learned some hard lessons along the way.