Elements of Beer: Recycling Hops in the Brewhouse 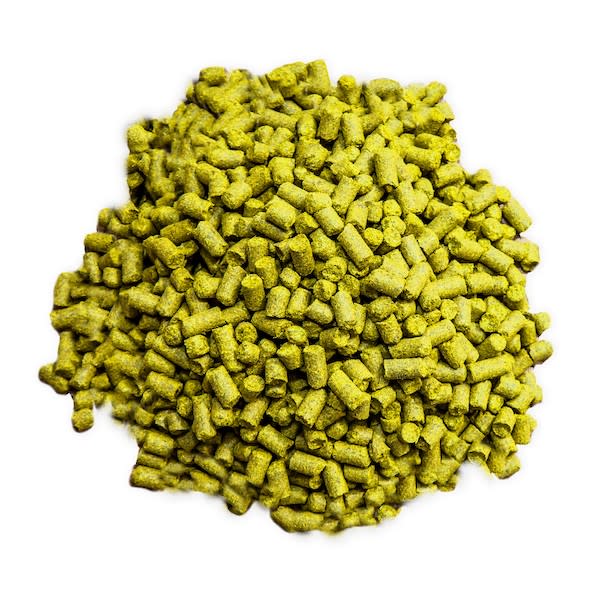 STORY LINK / USA (May, 2020) – Think you need to throw out all that fragrant green sludge? Maybe you don’t. A few American brewers are experimenting with reusing spent dry hops, and the results are intriguing.

“The United States changed dry hopping,” he says. At Truman, he was part of a three-man team that dry hopped individual casks, adding Goldings at a rate comparable to six ounces per U.S. barrel. Today there are brewers using more than 15 times that amount. Almost always, the hops are discarded after a single use, although research at Oregon State University recently revealed that they are still rich in compounds brewers covet.

The numbers are downright stunning. Dean Hauser, and others at Oregon State, examined multiple lots of Amarillo, Cascade, and Centennial hops. They found: