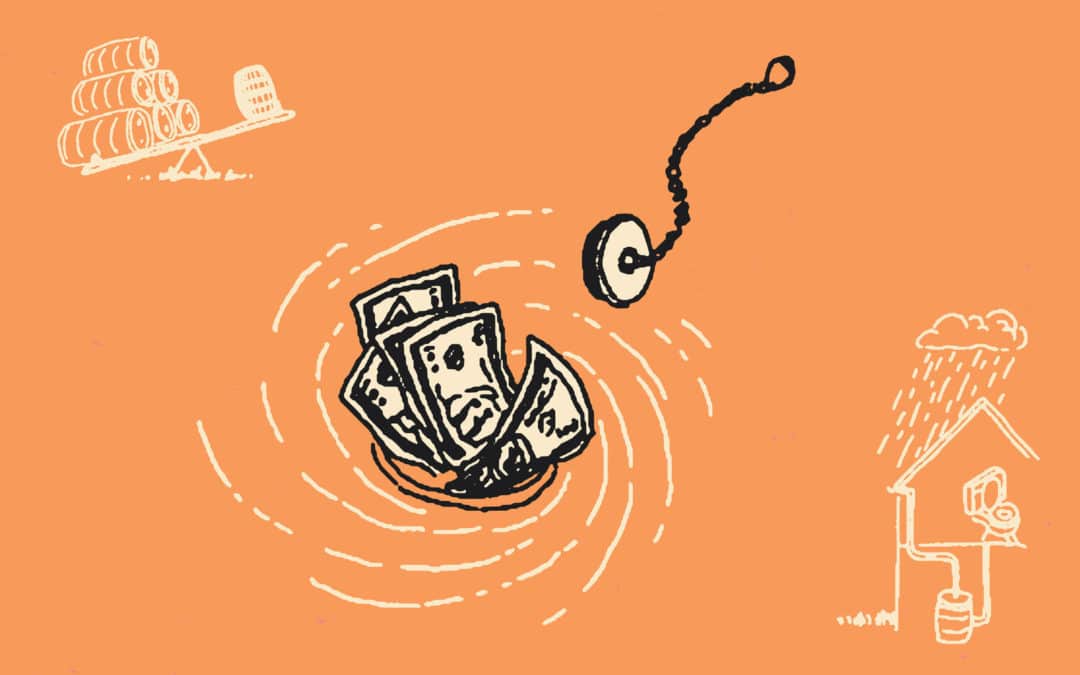 STORY LINK / USA (January, 2020) — Water is both beer’s primary ingredient (on average, 90-95% of what’s in your glass) and its largest waste byproduct. And in the future, it may also become the beer industry’s greatest liability.

According to the most recent Brewers Association data, approximately 194.3 million barrels of beer were sold in the United States in 2018. Consider that, even if every brewery operated at an industry-leading water-to-beer ratio of 3:1—with one BBL equal to 31 gallons—the beer industry would be responsible for using over 18 billion gallons of water annually to produce just the beer it sold to consumers.